Sam joined SHM in 2018 as operations and office assistant, a role which brings together his flair for organisation, his interest in people and his love of working collaboratively.

Sam graduated from Goldsmiths in 2013 where he obtained a BA in media & communication. A course that saw him working across both visual arts and theoretical frameworks. During his time at Goldsmiths he led the LGBT film society and worked as a video intern for a non-profit charity.

Prior to SHM Sam worked as an office assistant at an interior design agency. In his spare time, Sam enjoys making (and eating) vegan baked goods, wild swimming and all things pop culture. 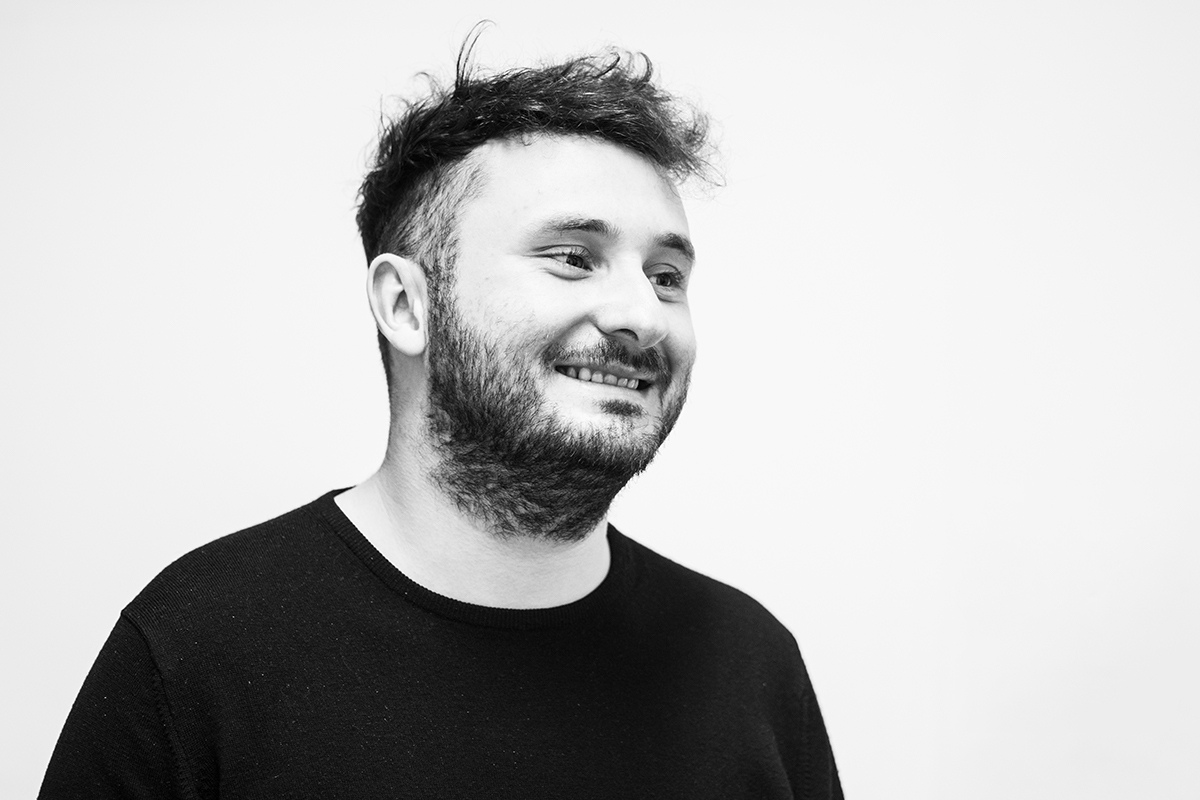